Mel and I decided on this trip as a 40th birthday present to ourselves!

I'd like to start by thanking the many thousands of people who have helped with planning this trip, even though only a handful will see this.

Between TheDIBB, Trip Adviser and a myriad of forums on specific topics, the Internet really is your friend when it comes to large scale holiday planning.

So, 15 hotels, various attractions, restaurants and counter service, booked for a three week trip around California and Nevada.

My Mum and Dad frown on what we do. They are really into the package deal and cannot fathom why we go to the lengths we do to create a unique holiday; but I know we are not alone and especially on theDIBB we can see how many people enjoy the planning as much as the holiday as we do.

It's fun isn't it? ABTA may be a comfort, but I'd sooner see more of the world personally. I do admit I was questioning this philosophy when I was sat in a Heathrow airport hotel while Heathrow was closed due to the Iceland Volcano. But hey ho. If you head to Vegas you're probably into gambling anyway :-D Turns out we were lucky and the airport opened a couple of hours before our flight.

We have fiddled about in California and Nevada before, and learnt some stuff. It's a big place, and it certainly makes you chuckle when your SatNav says to "Continue for 100 miles then make a right" as you drive across the Mojave desert. I was actually quite nervous about it the first time, and suggested to Mel we should just fly but she wanted to drive it. 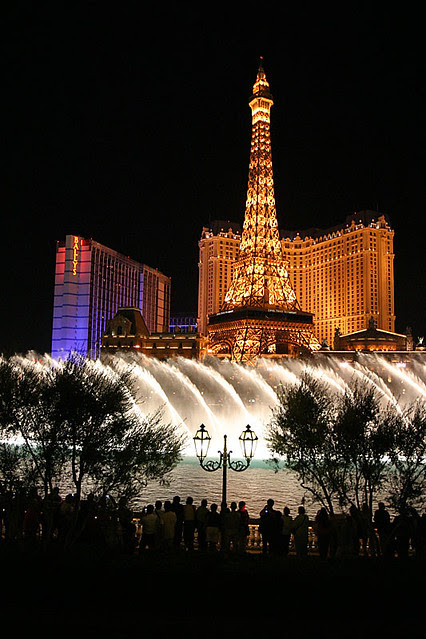 This time she wanted to drive and see more, so we wrote up a list of things we wanted to do. It basically came down to: 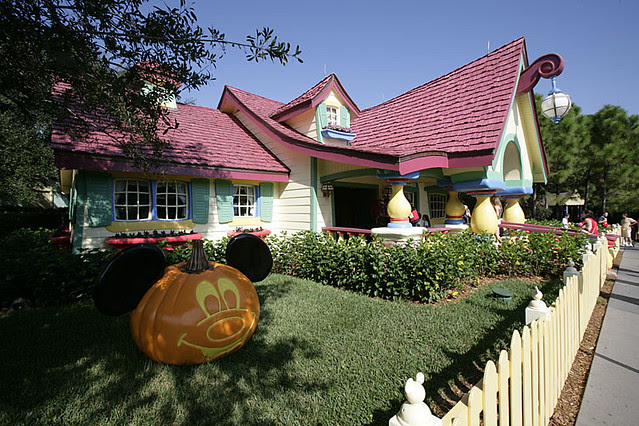 The next plan is to decide where to start, could we realistically fit it all it, and which way round to drive it.

We looked at flight prices to decide where to start. As usual it was cheaper to fly in LA than either Sanfran or Vegas. So that pretty much nailed that.

Listing out the various places to stay we needed, giving enough time to see them, and the driving time between them it quickly became apparent that two weeks wasn't enough so we decided on three. When you see that it's over 7 hours from Yosemiti to Vegas through death valley, you know trips are going to need to be broken up with stop-off hotels.

EDIT: It turns out that the east road out of Yosemite to death valley is closed more often than not in early May, so we are instead heading south to Bakersfield and heading to Vegas this way round. I'm guessing seeing more of the national parks will be as nice, and Mel has booked a suite with a sunken bath. I swear it's just so she can avoid that motel.

The last piece of this puzzle was - When? It turns out the best time to see the waterfalls in Yosemite is May or June, when the winter ice is at full melt. The further into the summer you go the buzzier and dirtier the park can get, and rooms become hard to come by. So we decided on May as this was sooner than June ;-)

As soon as some good cheap seats came up on Virgin we booked them (a daily grind if you want to save multiple hundreds of pounds - but trust me, it can be worth it if you can be bothered. I've saved £750 PER seat with Virgin Atlantic on Premium seats.)

So which way round?

This bit is embarrassing for me really.

I'n not a fan of shear drops or heights in general, so I figured I'd be nice and snug against the cliff wall or away from the edge most of the way. Now go away :-P

The other consideration was we wanted to see Penn and Teller in Vegas as we missed it last time. This turned out to be a total fail on my part and then finish for a break the night before we get into Vegas. It just wasn't practical to move anything else around to get there. Darn!

Not wanting to break the bank on this trip we decided we'd mix up some cheap but cheerfully reviewed places with some more premium places.

So we have a mix of Best Westerns in their, a little motel in the middle of Death Valley in a town called Beaty and a Premier Inn in London before we go.

At the other end, we've booked the Seaventure in Pismo beach, including ocean view with private hot-tub on the porch, a private cottage in Yosemite, a 270 degree panoramic view at the Vdara and The Redbury in Hollywood.

A lot of the booking we did through Hotels.com as they were simply cheaper at the time, and have a rewards program for free nights when you've booked a few. For Vegas we just booked direct as they have a best-price guarantee anyway and it makes it slightly easier to blah room upgrades at the desk. Which I love to do.

Some of the places we have chosen include full kitchens, and another way of enjoying local produce and saving some money for the tables, is to buy at local farmers markets and cook ourselves (The Redbury in Hollywood and the Tahiti Village, Vdara in Vegas being examples of having great produce near by.)

As I mentioned above, the Man vs Food thing was a factor in our planning, as we love the show. I have no desire to eat the portions he does but he certainly picks nice places to eat to we have planned a couple of his choices into our trip.

One of them is Ike's Place in San Francisco, which looks to do some extremely fine looking sandwiches indeed - and if you are Vegan you definitely want to have a look at the menu because it's stacked with choice. 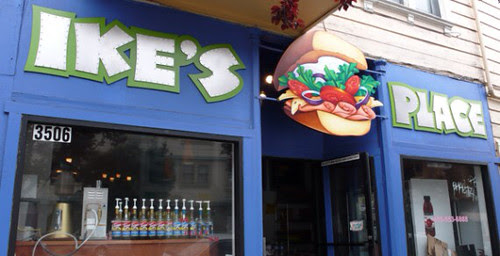 Hash House a Go-Go in San Diego is one. There is one in Vegas too but we thought visiting this on the way out was a good plan, then onto the House of Bread!

So let the adventure begin!

Posted with Blogsy
Posted by AndyJ at 12:17 No comments: